Economic & Employment Outlook for Canada in 2022 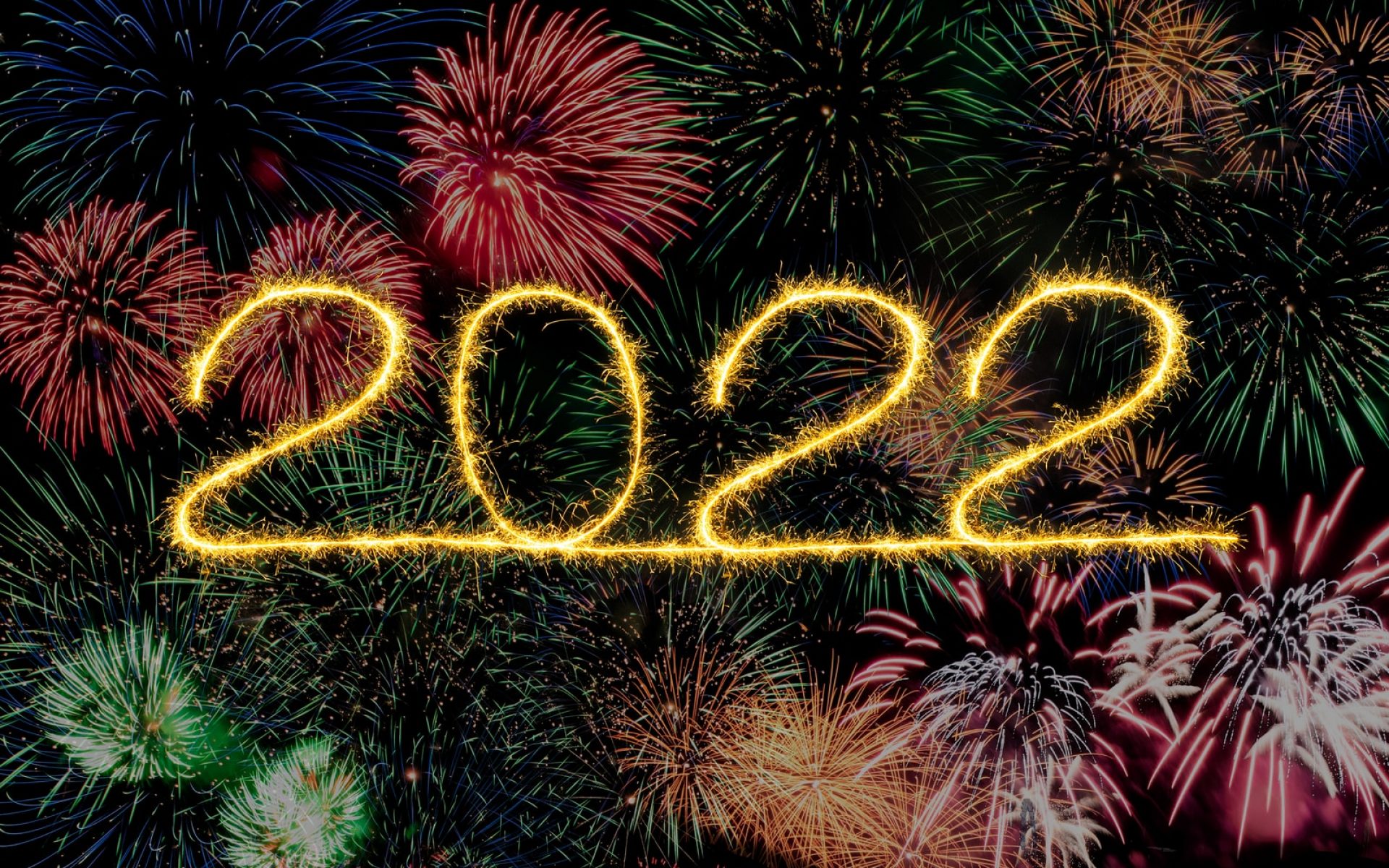 A new report from RSM Canada shows economic growth is projected to surpass pre-pandemic levels, though labour and inflation pressures will continue to be a challenge.

Their forecast for 2022 includes:

When it comes to employment and the workforce, it is predicted in the report that as millennials enter management roles and Gen Z workers join the labour market we can expect to see the digital economy grow. The new normal will become hybrid work environments where workers are given flexible schedules.

When it comes to the labour market in Canada, RSM Canada explains that “we are in a tight labour market with many vacancies in highly sought-after jobs while long-term unemployment persists”.

Jobs in professional services jumped by nearly 10 per cent, outpacing any other sector. 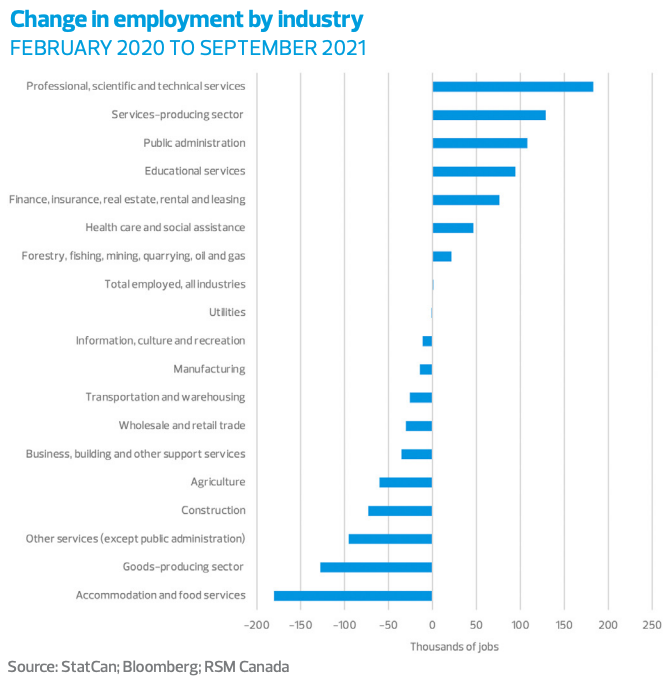 Job growth has been seen particularly in industries such as:

RSM Canada concludes that Canada simply does not have enough young people to replace the number of retirees this year. Yet, despite Canada having a hot labour market, unemployment persists because of a skills mismatch.

One key finding that stands out is how hot the real estate and construction industries are in British Columbia specifically.

As a consequence of increasing demand for residential properties from potential homeowners and investors, along with historically low financing rates, house price inflation increased by double digits.

The sector is working hard to meet the needs of cities that are growing quickly and have a lot of people who are well-educated, businesses from other countries, and new immigrants. As the population of British Columbia grows, so does the number of skilled workers in the area. The Greater Vancouver Area, for example, is getting a lot of big tech companies, like Google and Amazon, who are setting up new offices there.

The continued growth of Canada’s real estate and construction sectors explains why the industry has a more optimistic economic outlook than others; 86% of real estate and construction executives surveyed by RSM Canada expressed optimism about the future state of the British Columbia economy, while 68% expressed optimism about the broader Canadian economy. Additionally, respondents in that category were the most enthusiastic about their organisations’ revenue (89%) and profit (81%) growth in 2022.

On the other hand, the construction industry faces a rising labour shortage, particularly in the skilled labour market. This shortage is expected to widen, raising questions about how the industry can better recruit and keep competent personnel.

MGR Workforce aims to bridge that gap, providing companies with skilled workers during the labour shortage. Contact us today to request workers.

How Can We Help You? 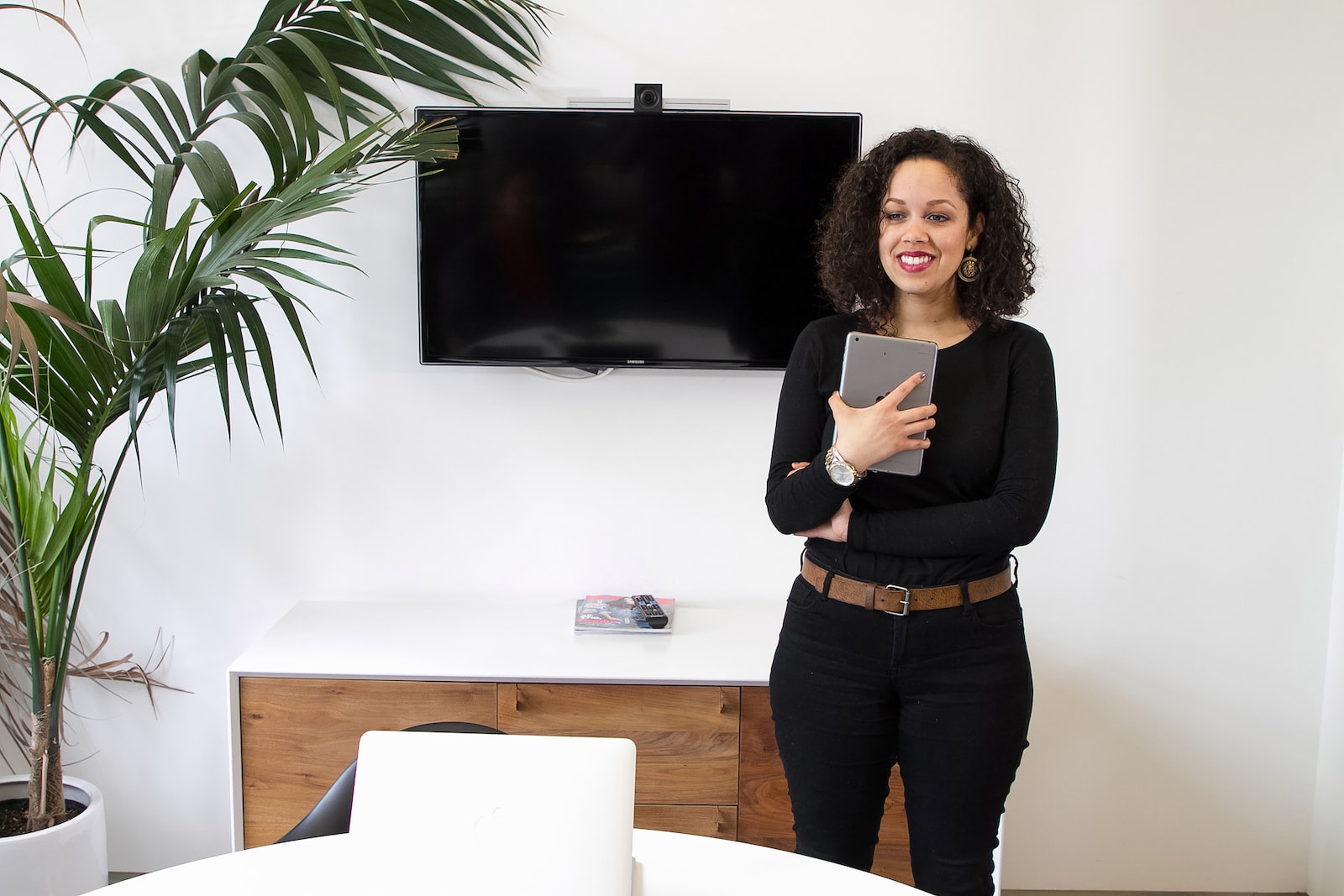 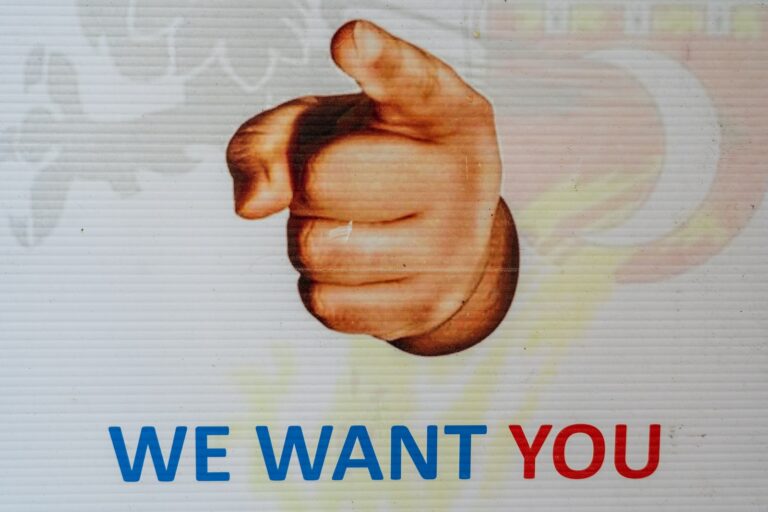 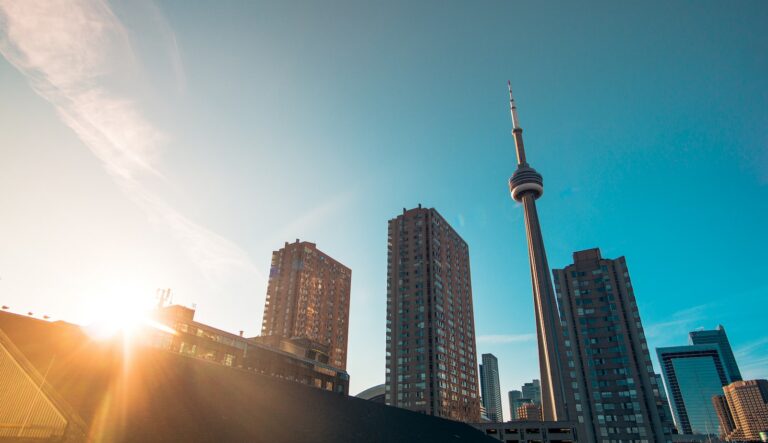 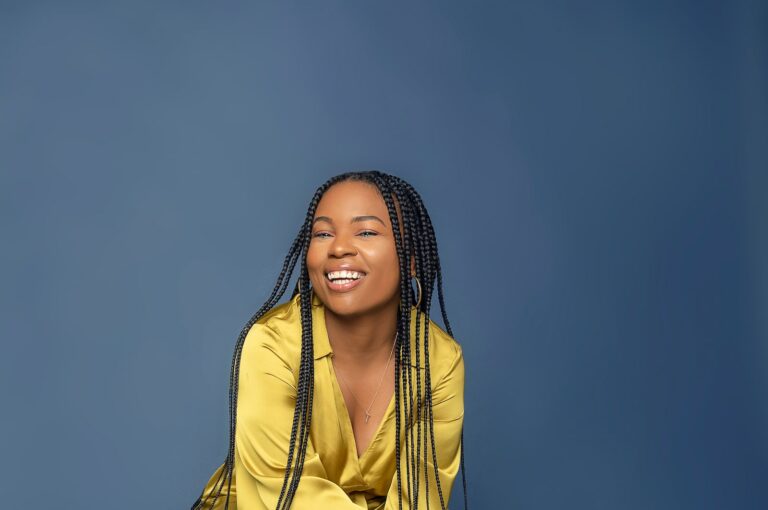 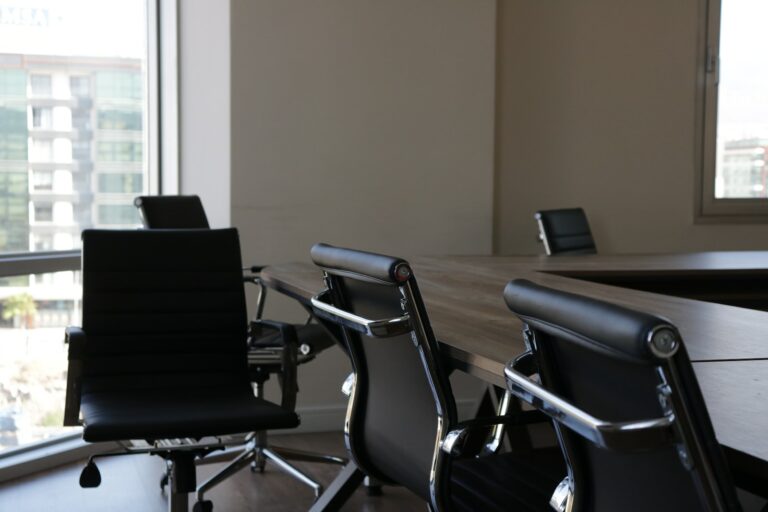 NEED SKILLED WORKERS FOR YOUR BUSINESS?